– including the Hanna Greally Literary Awards –

Saturday, 12 November is the date that has been announced for SiarScéal Festival 2022, which takes place at Roscommon County Library HQ, starting 10am. Details of the festival, including the full programme of events, have been posted to the festival website.

The Hanna Greally Literary Awards will be announced on the day, with a prize fund totalling €600 to be given out in cash prizes. Entries are still being accepted and the closing date is Friday, 14 October.

Entry is free but limited to one per person and may consist of poetry or prose but, should be on the theme of the competition, which is Sunlit Mornings, Ebbing Tides.

Full details, including terms and conditions and how to enter can be found on the SiarScéal website. Winners will be announced and, prizes presented at the festival in November.

SiarScéal Festival (with the associated Hanna Greally Literary Awards) has been taking place annually, in Roscommon, since 2007. The festival draws its inspiration from unique culture and heritage of the Roscommon environs, together with the regional counties of Leitrim and Sligo. Further information about SiarScéal, including how you can get involved and support their work, is available from their website.

Publications sponsored by SiarScéal, reflecting the array of talent that the festival has attracted over the years, are on sale and available to buy online from this website. 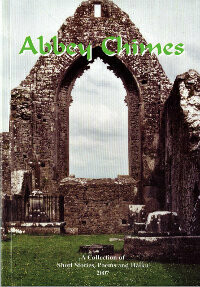 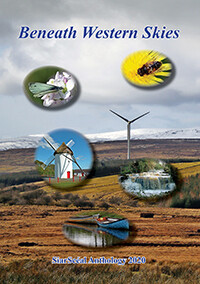 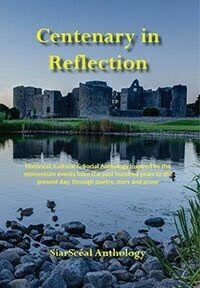 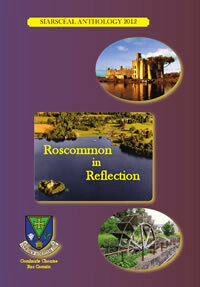 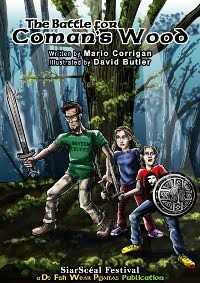 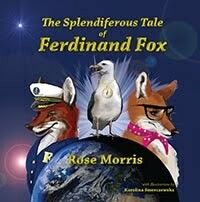 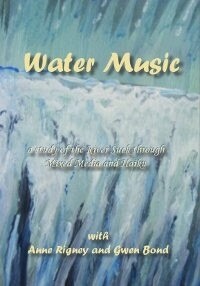 The Joys of a Second Rattle at Life by William Tiernan

– the author’s third collection of poetry to be launched on Saturday, 8 October –

The Father Flanagan Community Centre in Ballymoe, Co. Galway is the venue for the launch, this Saturday, of local author, William Tiernan’s third collection of poetry, The Joys of a Second Rattle at Life, arguably his most ambitious to date.

Whether addressing himself to issues such as pandemics or the war in Ukraine, to more universal themes of redemption and rebirth, battles of the body and the bullying of the mind, Tiernan’s observations go straight to the human heart, breaking down the distance between what is right from what is wrong, conveying it all in his unique and inimitable lyrical style.

William Tiernan is a poet and author who resides in rural Galway, close to the Roscommon border. His writings reflect his personal experiences and convictions as well as strong ties to the community in which he lives, his identification with the place where he grew up. These impressions are particularly reflected in his first two volumes of his poetry: Greetings from Guilka, Ballymoe (2016) and Bluesy Ballymoe (2018). In 2014, he was National Winner in the poetry category at the Hanna Greally International Literary Awards, organised as part of the annual SiarScéal Festival in Co. Roscommon.

The Joys of a Second Rattle at Life by William Tiernan is published under the imprint of The Manuscript Publisher and available to buy online, along with other books by the author. Signed copies will also be on sale at the book’s launch, to take place on Saturday, 8 October at the Father Flanagan Community Centre, Ballymoe, Co. Galway starting 8pm. 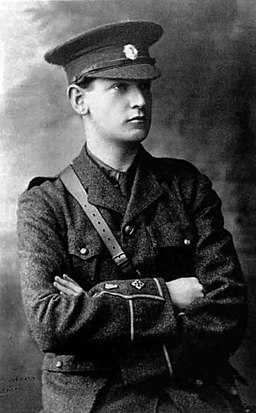 The centenary of the death of Michael Collins is being marked today. A key figure in Ireland’s War of Independence, chief negotiator (with Arthur Griffith) of the Anglo-Irish Treaty of 1921, Michael Colllins was killed in an ambush at Béal na Bláth, in his native county of Cork, on this day (22 August) in 1922. It brought to an end a short life but one that left behind an legacy of immense significance for Ireland and the Irish people.

No single volume could completely encapsulate the life of such an extraordinary figure and the times in which he lived. A whole series of books would be required and still questions would remain. That said, three books published under the imprint of The Manuscript Publisher and available to buy online, highlight and illustrate the diverse range of views, regard and appreciation that surround Michael Collins, his life, his role in shaping Irish history.

Native Freeborn Irishman represents the author, Seán O’Donoghue’s testimony to “how a deep-sea diver was influenced by the actions of General Michael Collins and others, from tales told to him at his father’s fireside.”

This is not a book that is in any way ‘about’ Michael Collins but it does represents testimony to how he has come to be regarded, by some at least, of the generations that followed and who inherited his legacy. What it does contain is a rich seam of personal reflections from an author who lived an adventurous and colourful life of his own though not without personal cost. Read about his travels to Malaysia, Egypt, the North Sea to work as a deep-sea diver; the tragedies he witnessed as part of the rescue mission following the Piper Alpha oil rig disaster of July 1988; his lives and loves, the friends that he made along the way are all chronicled in lucid and vivid poetry and in prose.

Sadly, Seán passed away in 2019 but he too has left behind a rich legacy in the form of his writings, contained in the book, Native Freeborn Irishman, published under the imprint of The Manuscript Publisher, and available to buy online.

The Truth about the Irish Civil War

Author and historian, Jack Kiernan offers a somewhat different view, not just of Collins but of the Irish Civil War (1922-1923), which will come across as radically at variance and even at odds with what many people would like to believe to be the case.

His book Why Did They Lie? The Irish Civil War, the Truth, Where and When it All Began, delves into hitherto unknown aspects of Ireland’s Civil War, including Michael Collins, who gets a chapter to himself. His is a candid assessment, not exactly flattering but a welcome one for the manner in which it ignites debate about certain troubled, murky aspects of Irish history that remain unanswered or unresolved to this day.

Why Did They Lie? The Irish Civil War, the Truth, Where and When it All Began by Jack Kiernan is published under the imprint of The Manuscript Publisher and available to buy online, in print and e-book editions.

The Dawning of the Day

Last but not least, The Dawning of the Day by Liam Nevin is a sweeping epic of interweaving tales following the lives, loves, trials and tribulations of three families, set against the backdrop of a turbulent decade in Irish history (the Decade of Centenaries, commencing with the 1913 Lockout and concluding with the Irish Civil War and the establishment of an Irish Free State) and one of great upheaval the world over.

In the following passage, taken from the Foreword to the book, the author describes what motivated and prompted him to undertake what is his most ambitious work to date:

I never remembered being taught much about that time when I was at school in the sixties. It was probably too painful or too embarrassing for those who lived through it. Most history books went only as far as the Anglo-Irish War, when Ireland had ‘won her freedom’. I remember the enmity that existed between neighbours when I was growing up in the fifties and sixties. I struggled to understand why some families were for and others against the Treaty of 1921. My research would lead me to the answer.

The Dawning of the Day by Liam Nevin is published under the imprint of The Manuscript Publisher and available to buy online, in print and e-book editions.

Welcome to the website of TMP Publications, retail division of The Manuscript Publisher (publishing solutions for the digital age).

This is the News section, where we will be posting announcements about new books and titles as they are added to our catalogue, details about special offers and seasonal promotions that we run from time to time.

Keep up to date by signing up for free e-mail alerts whenever this News section is updated or announcements are posted. We also invite you to follow us on social media – Facebook, Twitter, Instagram, Goodreads, among others.